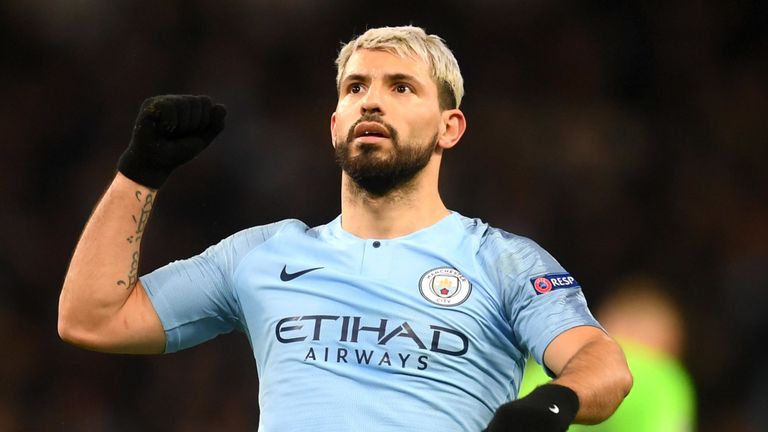 The opening day of the Premier League season is always a momentous day. After a summer of sitting around, it’s back once again with a great set of fixtures that’s perfect for a punt on.

All the best football betting apps are putting together their odds, offers and more and it’s finally time to place our bets on how we see the opening day going.

Some teams generally fair better than others on the first day, so we decided to take a look back at which teams usually triumph over the first weekend.

Newcastle have had a truly horrific summer. They lost Rafael Benitez and alongside him Salomon Rondon, who’s travelled to China alongside the former manager. The Magpies are now among the favourites to go down, and one table they are already bottom of is the Form Table across the opening weekend.

Steve Bruce’s men have won just one game in the last 10 seasons in their first game and most fans won’t be fancying their chances against an Arsenal side who have signed well over the last couple of days.

The Gunners are priced at 4/5 favourite with William Hill to win the game, although they don’t have a good record over the last decade on the opening day themselves, of course having had a miserable start this time last year.

Arsenal have collected just 12 points in the 10 games they’ve played on opening day, a worse record than the likes of Watford, Sheffield United and Burnley.

Norwich will have a tough time of it against Liverpool and certainly aren’t used to winning on opening day, having picked up just two wins over the last decade. They have the second worst record on the opening day, while Brighton and Crystal Palace traditionally struggle too, both of whom have difficult ties against Watford and big-spending Everton respectively.

As you’d probably expect, Manchester City have the best record over the last 10 seasons, dropping just two points during that period. They open up with a fixture against West Ham, while second and third place in the Opening Day league go head-to-head in what will be the most exciting game of the weekend.

Both Manchester United (second) and Chelsea (third) have legends at the helm and will want to get their first full seasons in charge off to a good start. The bookies are slightly favouring United at 23/20, who have the home advantage, and they’re also favoured to finish in the top four ahead of the Blues come the end of the season.

Ones to look out for this weekend will be the likes of Watford, Wolves and Aston Villa, all of whom have good opening records, with the latter perhaps fancying causing an upset against Champions League finalists Spurs.

You can find the full Opening Day Form Table below: